Can I Play Powerball In Ireland?

Powerball is the biggest lottery in the United States and it has broken records all over the world for the biggest jackpots, weekly prize pools and more. This lottery had fairly humble beginnings. it began way back in 1988 under the name Lotto America and in the early days the jackpots were far from record breaking.

But then a $40 million minimum jackpot was implemented and the jackpots continued to climb. Following a record breaking $1.5 billion jackpot in 2016, the world look notice, everyone wanted to play, and as a result there have been many 9 figure sums handed out.

If this has piqued your interest then we have some good news, because it is possible to play Powerball in Ireland. You just need to get yourself an account on MultiLotto, the world’s leading lottery platform. 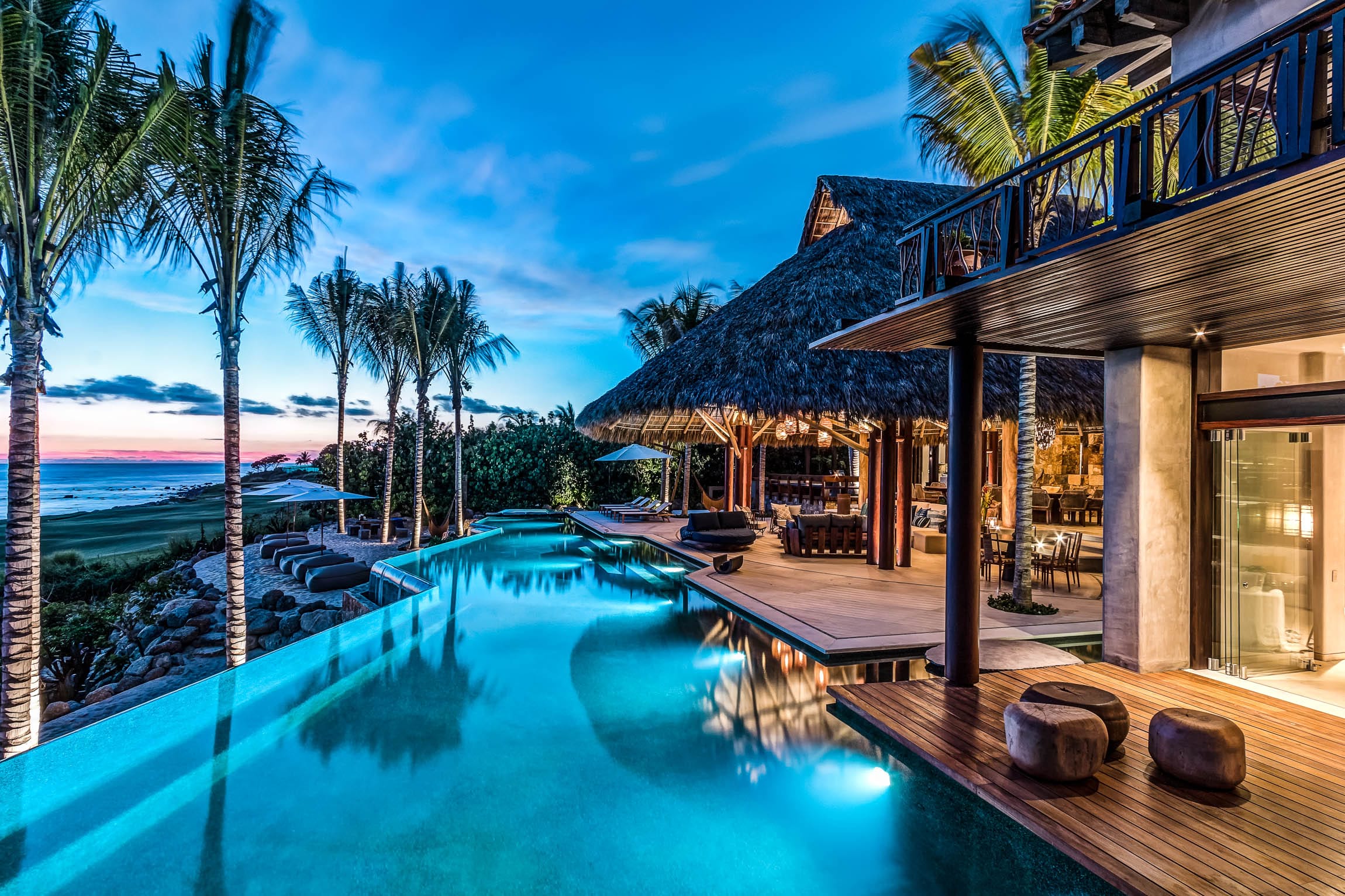 MultiLotto is a lottery vendor that sells tickets to lottery draws all over the world, including the US-based Powerball. And because the rules state that you don’t need to be American to play, MultiLotto have opened the door for many millions of global lottery fans to play this game legally and safely.

How To Play Powerball in Ireland

It’s a common misconception that the Powerball can only be played in the United States and it stems from the fact that the US is the only country where you can buy physical Powerball tickets, as well as the fact that these tickets are listed in USD.

But the rules of the Powerball lottery state that you do not need to be a US citizen to play. Providing you are of legal age and online gambling is legal in your county, then you can play. You also need to make sure you have access to MultiLotto, which is regulated for use throughout Europe, North America, and large parts of Asia.

Luckily for players looking to play Powerball in Ireland, MultiLotto is firmly established here, operating under licenses from Malta, the UK, Curacao and the government of Ireland.

How Much is a Powerball Ticket?

If you play Powerball Max through MultiLotto in Ireland then you can choose monthly and yearly subscriptions to reduce the ticket price. If you play a single draw in the Powerball Max game then the cost is €6, and this gives you a shot at a colossal jackpot. There are also group games if you have a syndicate and want to get more tickets for less money.

If you play the Powerball in the United States (not at Multilotto) then you can also take advantage of games like Megaplier, whereby you pay 50% extra and get a chance to multiply all non-jackpot winnings by as much as 5x, and Just the Jackpot, which provides you with a cheap way to take your chances at winning the jackpot.

Just remember that if you play Just the Jackpot and get all but 1 number, you won’t get any money and could be missing out on hundreds of thousands, if not millions, as a result.

What are the Odds of Winning the Powerball?

Your odds of winning the Powerball lottery are 1 in 292 million. This jackpot is paid out when you get all 5 main numbers and the Powerball. And if you are lucky enough to do that then you could be in for a prize anywhere from $40 million to upwards of $1.5 billion.

In any case it is a life changing sum of money and if you win it for Ireland then you will also go down in history as one of the richest lottery winners to hail from Ireland and one of the biggest foreign winners of the Powerball.

Foreigners have staked their claim on many large Powerball, Mega Millions and other US lottery wins in the past. These have included multi million dollar jackpots paid to players in Central America and Canada, but one of the most notable was a winner from Iraq who took over $6 million back with him to his home country.

He had to fly to the US to collect his prize and he chose to remain anonymous when he did, but the extra effort was worth it because that single win made him one of the richest people in Iraq.

Of course it’s not all about the jackpot. There are many other big prizes as well on the Powerball and even if you win the second or third highest prize you could still be in for a life-changing sum of money.

So, don’t despair at those high jackpot odds, because there are plenty of other big prizes to be won and the odds are far more realistic.

Has Anybody from Ireland Ever Won the Powerball Jackpot?

There have not yet been any Irish winners of the Powerball jackpot, and when you consider that Irish players make up a very small percentage of the total number of Powerball players, this is no surprise. 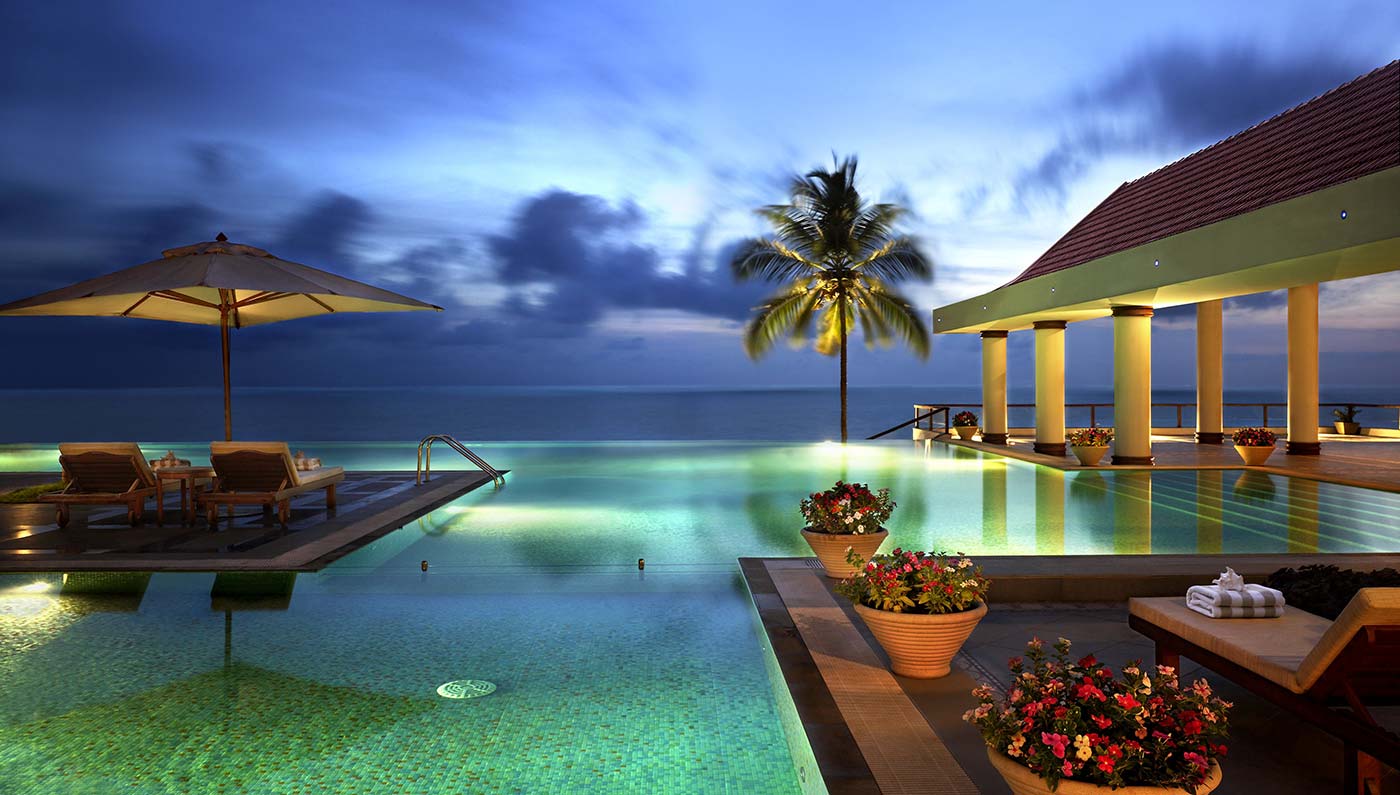 There have been many smaller Irish winners though and as mentioned already, there have also been many foreigners who have walked away with 6, 7 and 8 figure sums from playing the Powerball overseas.

Only in the last couple years have players from Ireland really begun to take notice of the Powerball and there are more and more players signing on to take part every week. As a result, it’s highly likely that we will start seeing major Irish winners very soon. It’s still going to be a huge ask for one of these to win the jackpot and take it home to Ireland, but Irish players have just as much chance as American ones, so anything is possible.

Play Powerball In Ireland at Multilotto.ie

If you want to read more about the Powerball and how you can play in Ireland, or you’re ready to take the leap and buy your tickets, visit the MultiLotto.ie website and get involved.

There are already thousands of Irish players using MultiLotto to take part in the Powerball, and there are many more who use it to safely, securely and conveniently buy tickets to the Irish Lotto, the UK Lotto and to a number of other major global lotteries.

And there is much more to the MultiLotto website than lottery games. It contains a wealth of information on odds, lucky lotto numbers, stats and everything else you need to play Powerball. There is also a fully licensed and regulated online casino loaded with slots, scratch cards and more.

So, if you want to try your hand at winning big, signup to MultiLotto and make a start today.