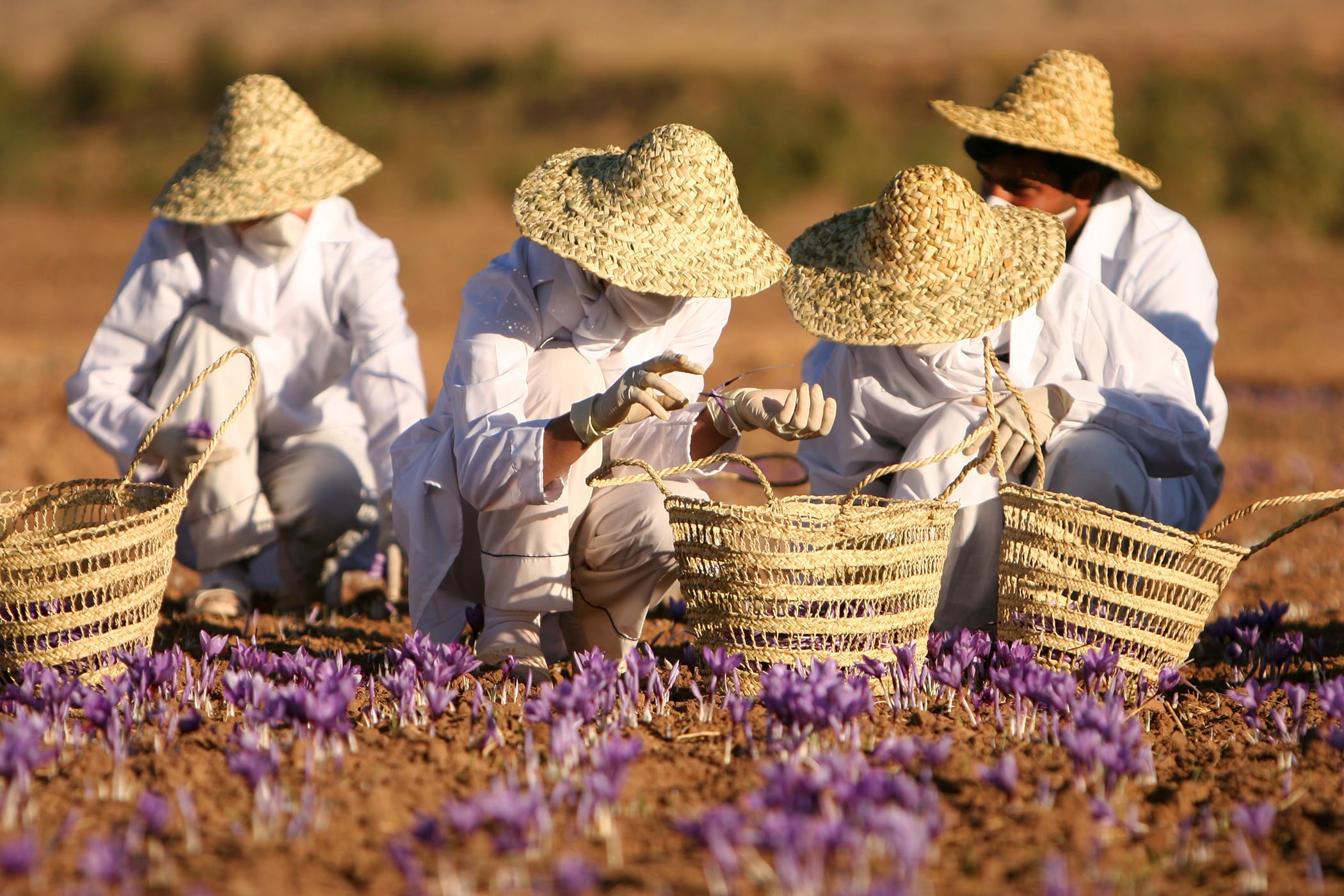 Food is a necessity that none of us can do without, but it’s also something that many of us take for granted. We often don’t appreciate just how much time and work goes into producing a lot of the food we eat, some of which can carry huge price tags because they are so rare or difficult to produce.

Oysters used to be very cheap and were as common and affordable as shrimp, but overfishing and pollution has drastically reduced the oyster population and these mollusks now fetch a very attractive price, with the best oysters costing the end user as much as €60 per dozen in an upmarket seafood restaurant.

Wagyu meat is produced in Japan from pure-bred cows that enjoy a life of luxury before they meet their maker. They are given a rich and healthy diet that includes regular bowls of beer, they enjoy occasional massages, and they are even played classical music to help them relax.

The end product is a meat that had a unique marbling and a melt-in-the-mouth texture.

The world’s most expensive commercial cheese is made from moose milk and is produced on a single farm in Sweden. It’s manufactured in very limited quantities and can cost as much as €800 per kilo. Moose milk is white in colour and is said to resemble feta cheese, with a crumbly texture and a salty taste.

This is a specific type of ham produced on the Iberian Peninsula. It comes from free range pigs that are fed exclusively on a diet of acorns; it is cured for 3 to 6 years, and there is strict regulation governing what can and cannot be classified as Iberico Ham.

Legs of Iberico can fetch hundreds and even thousands of Euros, and the most expensive one sold for over €3,000 in 2016.

Caviar has become synonymous with class and luxury, a type of food only enjoyed by the rich and famous and one that always seems to make an appearance at an upscale function or event.

Caviar is basically picked fish eggs from the sturgeon fish. There are several reasons why caviar has such a high price tag. Firstly, the fish are endangered in the wild and have to be farmed, but they can take up to 20 years to mature and the eggs they produce are incredibly fragile, requiring very careful production and packaging.

It’s often said to be an acquired taste, but it’s a taste that the majority of people will never get the chance to acquire!

Truffles, and white truffles in particular, are highly sought-after across the fine dining industry  and a single white truffle weighing 1.5 kilograms once sold for $330,000 back in 2007. Truffles, unlike other foods on this list, cannot be cultivated and need to be sourced from the wild. Truffle hunters use an array of tricks to find and collect these foods, including the use of specially trained pigs and dogs.

On a gram for gram basis, saffron is more expensive than gold. These little red threads add a distinctive colour and taste to dishes and only a small amount is needed, which is just as well considering the price!

The reason saffron is so expensive is because each thread, which comes from a small crocus flower, needs to be picked individually and it takes around 300,000 flowers to produce a single kilogram.

Most of the world’s saffron is grown in Iran, but it can also be found across North Africa, Southern Europe, and Asia.