7 Most Expensive Cars In The World 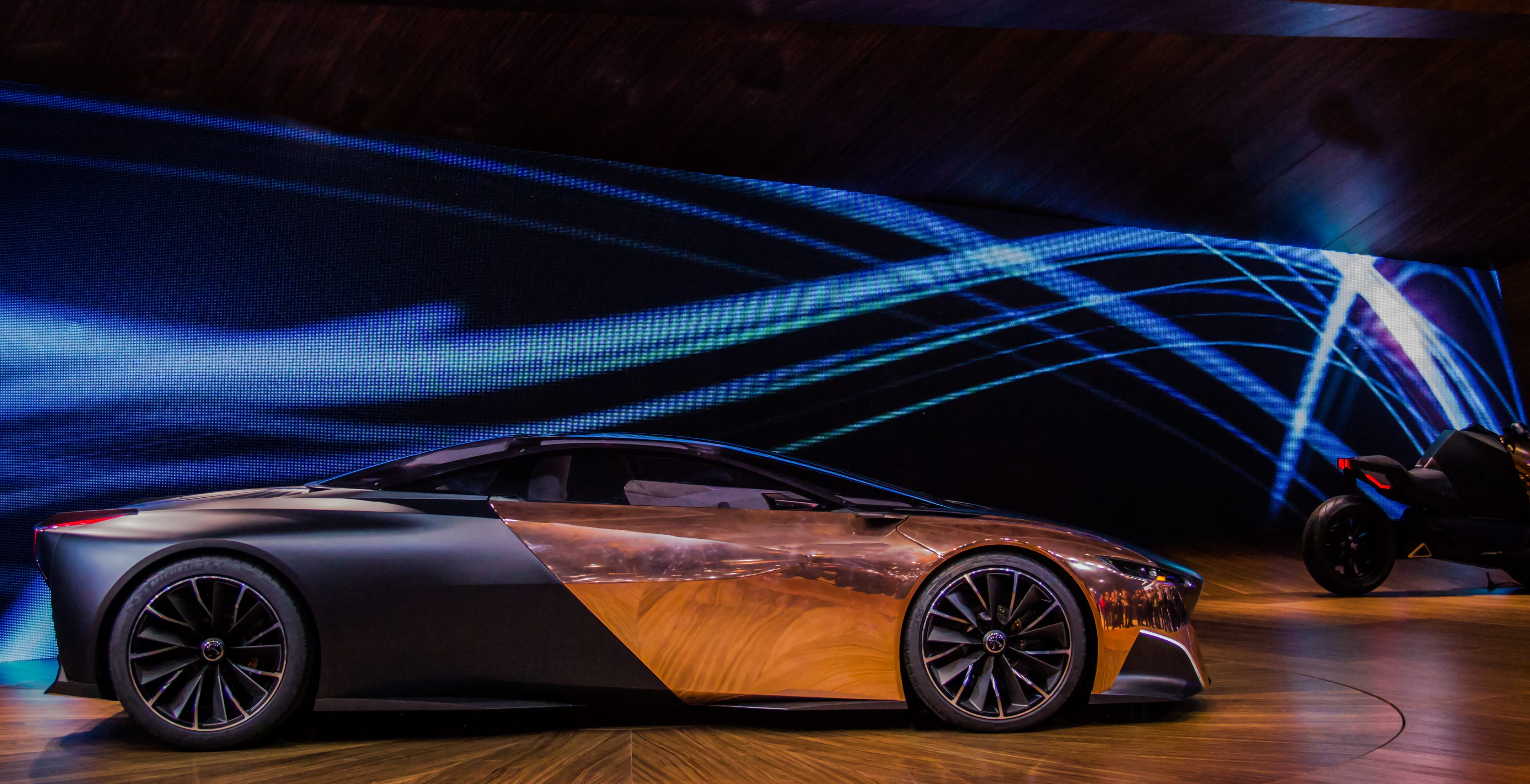 The first ever car, the Ford Model T, cost $850, or around $20,000 in today’s money. In those early days of car manufacturing consumers didn’t have much choice and wouldn’t have much choice for decades, but these days there are cars for all price ranges, from basic models for upwards of €10,000, to some of the most expensive cars in the world. 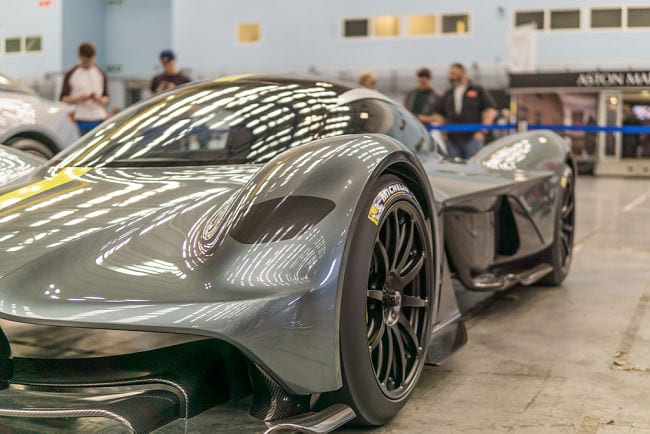 Aston Martin is an iconic British brand, one that is favoured by James Bond and countless super-rich business professionals. Named after the Valkyrie of Norse legend, this car was first announced in 2017 and is set to begin production soon, with 150 units planned.

It’s a 2-door sports car with a 6.5 litre Cosworth engine, over 1,100 horsepower and over 4,000 pounds of downforce under acceleration. It’s a beast, to put it simply, and could be one of the most visually stunning and powerful cars on the road. 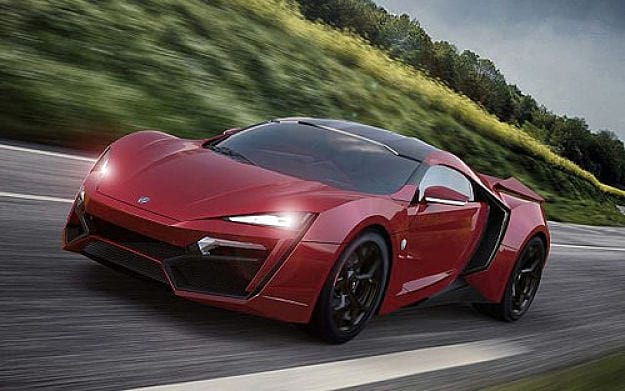 Premium products are either built on a foundation of brilliant craftsmanship, or priceless materials. The Lykan Hypersport is a little bit of both, combining a streamlined aesthetic and 780 horsepower with hundreds of diamonds.

The headlights alone contain 240 diamonds, enough to dazzle any driver, and you’ll also find several hundred of these precious stones elsewhere. The Hypersport can reach 60mph in 2.8 seconds and has a max speed of 240mph. 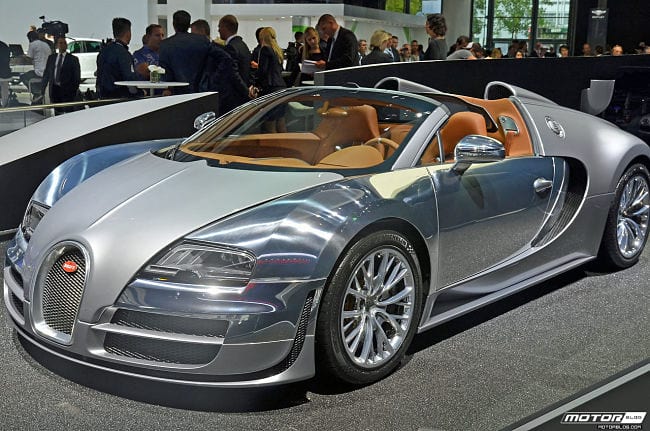 The Bugatti Veyron is the car of choice for everyone who dreams of one day owning a supercar. It was named as Car of the Decade from 2000 to 2009 and since then it has received several updates, taking its high performance and style to another level.

The Bugatti Vivere Diamond is a special edition of this road car, and one that comes with an 8 litre engine and a stylish black-and-white exterior and interior. 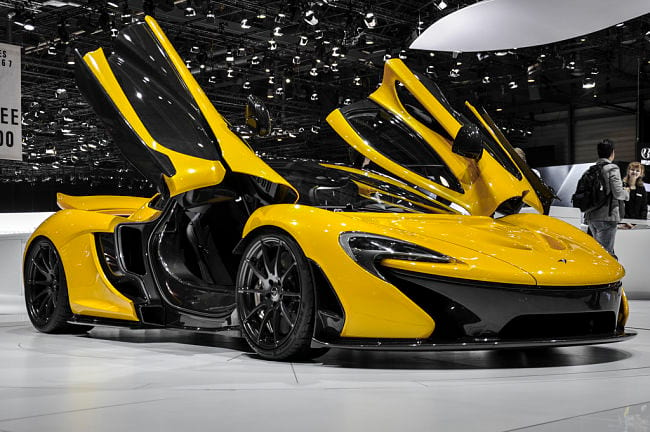 McLaren know their customers, the ones who splash the cash on flash cars and are happy to pay well to get something special. In creating the P1 they had these VIPs in mind, and built a beautiful car to give them something new to get excited about. 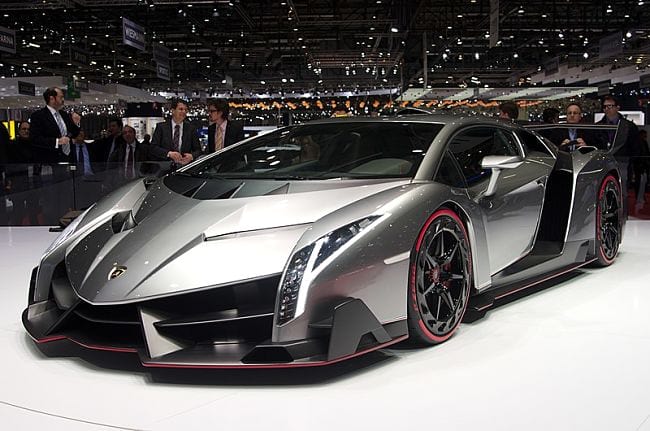 This futuristic style car looks like something out of a Robocop reboot. It was built in celebration of the company’s 50th birthday and only 9 of them were ever made, with each one equipped with a 6.5 litre engine.

The Veneno had an initial price of over €4 million, but its limited status has turned it into a sought-after collectible and it has been known for sell for in excess of €11 million. 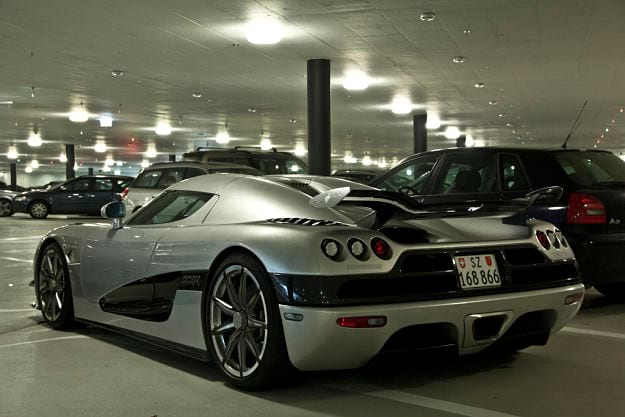 This is the most expensive production car in the world, made with carbon fibres and a resin that has been impregnated with diamonds. They initially planned to manufacture three of these cars but reduced that to two due to the sheer amount of time and effort that goes into producing each vehicle. 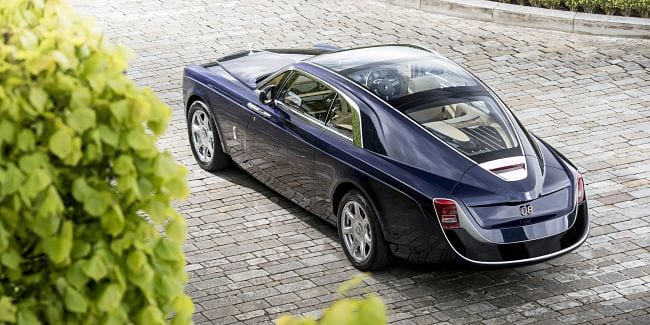 The Rolls Royce Sweptail is by far the world’s most expensive car, but it’s not a production car as it was made for a single customer and tailored to their exact specifications. The handcrafted interior is is made from the finest wood and leather, with the attention to detail you’d expect from the world’s most luxurious car manufacturer.

There are only two seats in the Sweptail and it doesn’t come with any overly flamboyant diamond-encrusted panels or a mass of fancy electronics, but it’s a true masterpiece in automotive engineering—the jewel in the Rolls Royce crown.